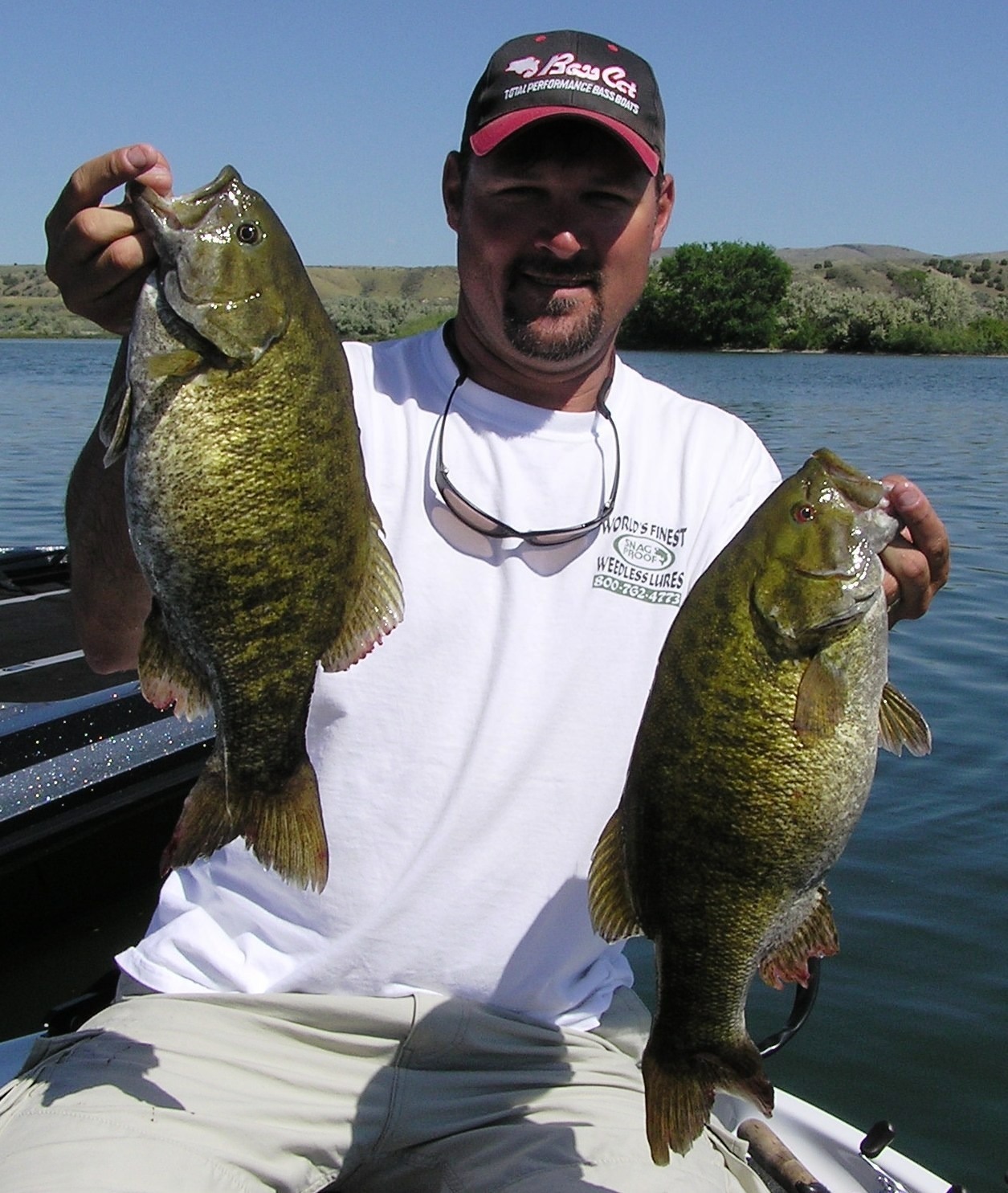 Terry started fishing in 1968 at the age of four and by the time he was 10 years old was completely bitten by the bass bug. In 1978 he started his first job at Bab’s Fishing Tackle in Norwalk making custom rods and learning all he could about the industry. That same year he joined his first bass club starting down the road of tournament bass fishing.
Terry competed in club and local team events until he went to college to study chemical engineering. After graduating from California State University Long Beach, he went to graduate school in northern Idaho. After attaining his graduate degree, he moved to southern Idaho to start his career – but fishing was always his main passion. Within a couple months of moving, he had bought a boat, joined a local club and began fishing local team events. He then began fishing the Idaho BASS Federation where he placed fourth in AOY points in 2001 and was Angler of the Year in 2005.
In 2001 Terry began writing for a number of bass magazines and websites including Bass West, In-Fisherman, BassFan, Bassmaster Magazine, The PAA, Inside Line and others. Terry has over 1000 publications in major fishing magazines and websites. In 2012 he started his own website, The Bass Fishing Archives, where he writes about the history of bass fishing and the preservation of the sport.

The History of BASS fishing