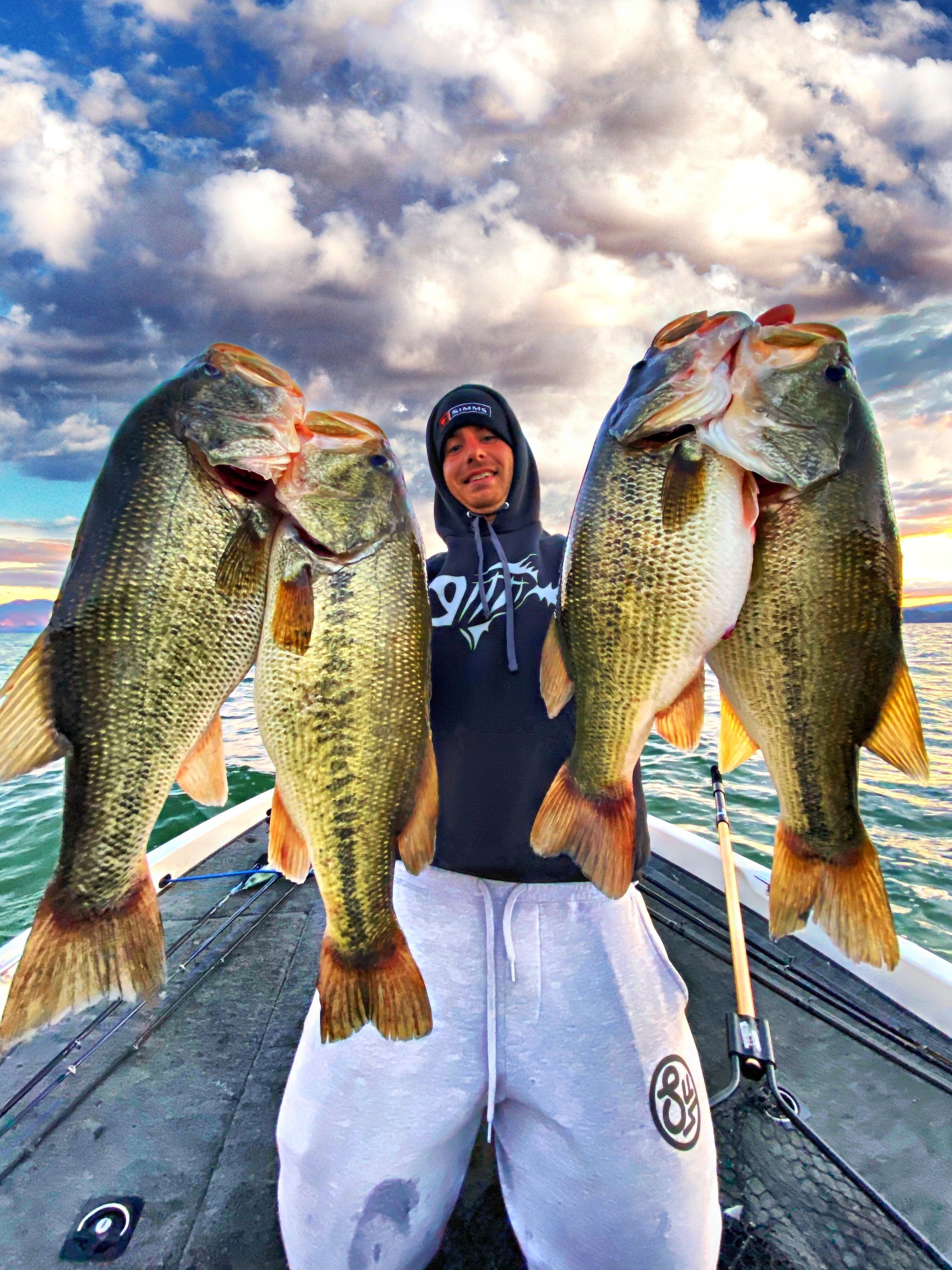 Nicholas Hough was born and raised on the west coast in Northern California. He grew up in the small quaint town of Hidden Valley Lake, just a short fifteen-minute drive to one of the nations best bass fisheries, Clear Lake. From a young age nick was fascinated with fish and has been chasing them ever since he could make his first cast. Nick is one to love a good competition, so naturally when he learned that Clear Lake held fishing tournaments and could compete doing what he loves, he was hooked! Nick is still looking for that win on the big stage. Nick has had multiple top twenty finishes in MLF (Major League Fishing), won BASS, and has shared tons of success in team tournaments. Nick’s love for fishing turned into a full-time pursuit when he began his own fishing guide service, giving Nick the privilege to take out clients from all over the country and striving to create lifelong memories one cast at a time!