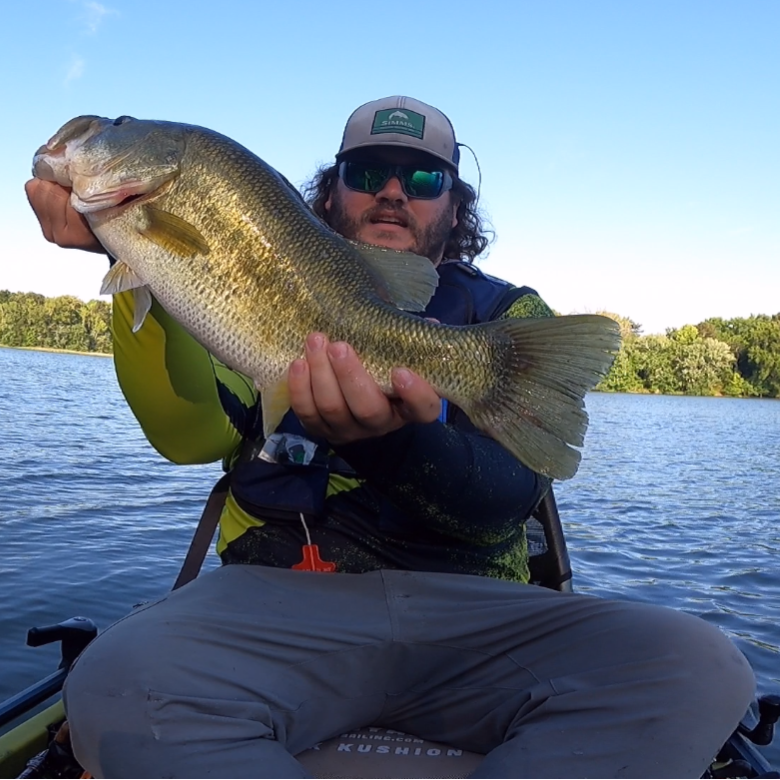 Buys more lures than he likes to admit

Kyler Storm Branaum is a kayak bass tournament angler from Central Kentucky. Kyler competes on the Hobie Bass Open Series, BASS Kayak series and is a tournament director for the Bluegrass Kayak Anglers tournament trail in Kentucky. Kyler grew up in Eastern Tennessee, stealing his dad's spinning rod to fish the pond on the back end of the trailer park. Eventually moving to western Kentucky and living near a wildlife reserve that had multiple ponds to fish from. His dad bought him his first kayak 7 years ago and it quickly became an addiction that skyrocketed into competing against the best kayak anglers in the country.