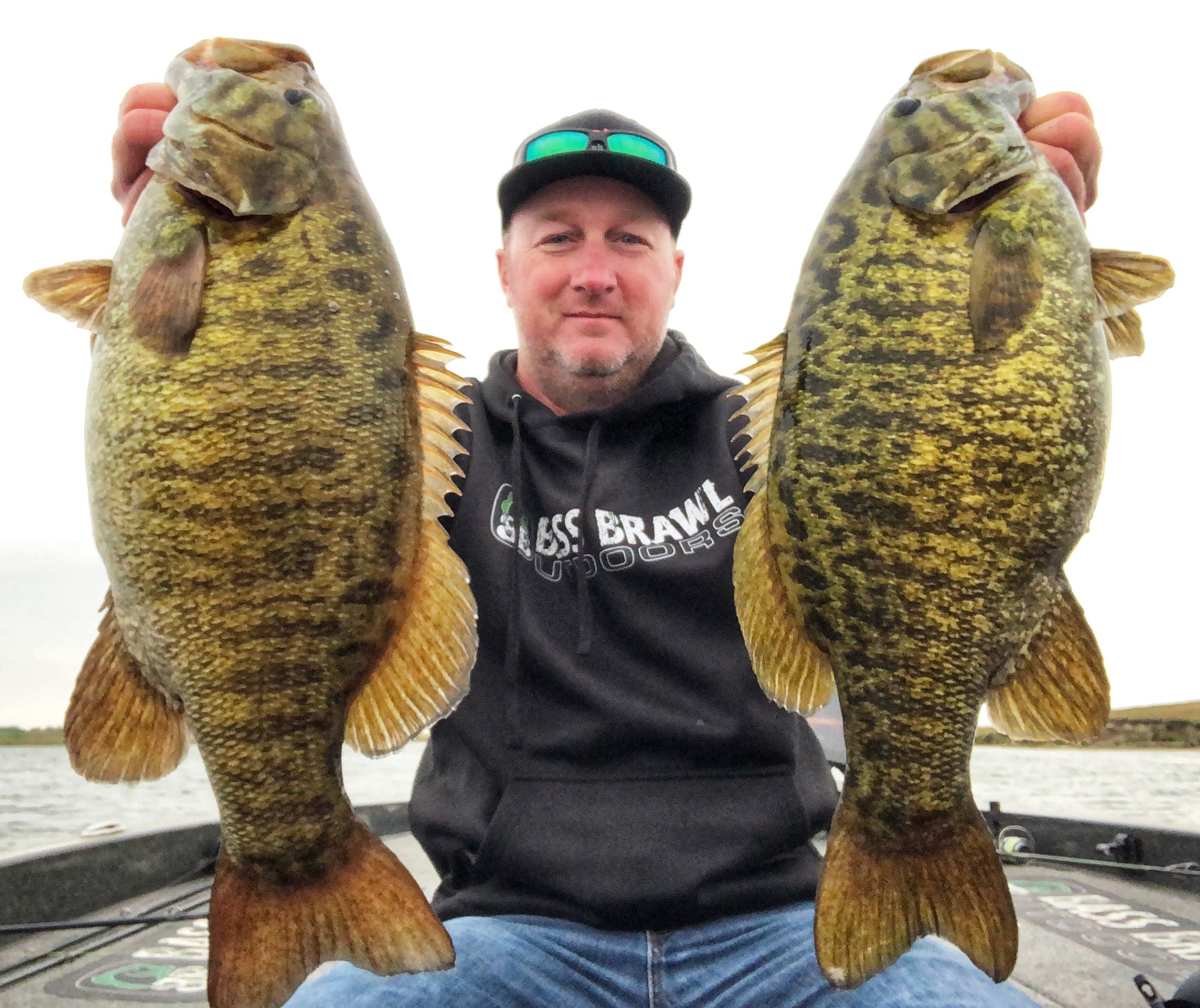 Casey Ehlert has been chasing bass since 1990 when he joined his first bass club. Fishing up to 20+ tournaments some seasons honed his skills on the water. Casey's biggest north country largemouth is 7lbs 9oz. He has captured two smallmouth weighing 6lbs 13oz and is trying to hit the 7lb club. The last half dozen years have switched focus to capturing all the action on the water. Currently over 100 videos have been edited and posted by him. Currently a new series called "Cage Match" is being worked on where 2 baits are pitted against each other in a 1 vs 1 battle for the winner. Casey started Bass Brawl Outdoors in 2012 as a tournament trail. Currently the main focus is on media content.